“Beautiful music, does it still exist? This question was put to me by an announcer of a local broadcasting company/radio station in Algiers some time ago, and it fitted in perfectly with my subject of investigation at that moment. In fact I had already begun this investigation years ago, when I suddenly found myself among a group of French musicians with whom I was supposed to make ‘modern’ music. Even further back in time I had seriously followed classical singing lessons in Holland for a few years, which I had to interrupt because of some undefined voice problems. By way of the French music project, fate invited me to pick up the thread and really delve into this question about music.

You could say that from the beginning of my musical activities I have been struck by the texts which accompanied many beautiful melodies. These texts concerned various kinds of poems, or were based on mythological or romantic stories; they could be religious or derived from folklore. Relatively few of these texts appealed to me. Most of the time I found them too romantic, too dogmatic, too superficial or outdated. As for modern music, I actually experienced the same difficulty. This made me formulate the following questions for myself: ’What is it I am really looking for?’ and ‘What is it I don’t like and why?’ These questions formed the real start of my investigation and I soon came up with the following answers:

So the texts don’t give a way out: things are as they are and somehow everything which tends to go in the direction of the Divine has little or no connection with everyday reality. It is a world of its own. (…) read more 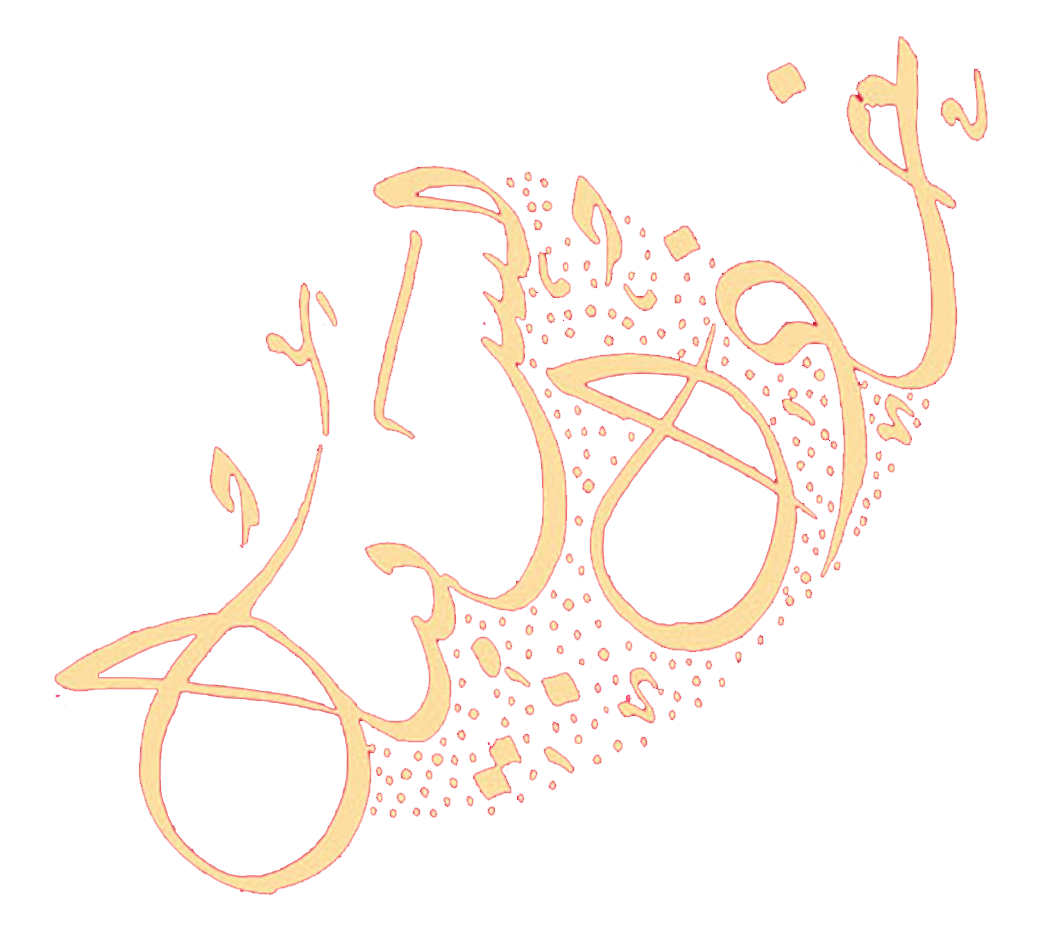 (…) continuation of the introductory text

Only a short time my path led (me) to Algeria, where I am now working with a group of young musicians in Laghouat. In France I had already started to write my own (modern) music and texts, and I have continued to do so. I noticed that my music did not easily appeal to the ear in Europe, and I think the reason is that in modern western society there is an underlying fear of engaging too deeply, and this extends to the consciousness of God.

There is indeed room for human emotional life, but it should in no way verge on the transcendental. The western intellect is not able to understand the idea of God and has difficulties in getting access to higher, unseen realities.

In Algeria I came into contact with the external form of another religion, the Islam, but internally I experienced that something existed that, above everything, could build a bridge between myself en those who surrounded me: a sense of the sacred. So far my musical search has led me to the following conclusion: it is the sense of the sacred that can restore sensitivity to modern man, musician or not, which can bring him to a greater sense of harmony with himself and his surroundings. And this, in a broader way, counts for the world of music in general, so that this world, too, can flourish in beauty and harmony. The sense of the sacred implies that we can give a meaning to life again which is hidden behind the superficial, external phenomena. If we can assign a deeper sense to life, this automatically calls up respect, even if we do not always understand the reason for certain events. But this respect in its turn can lead us to a better understanding, because we start from the thought that there is a deeper background to everything and that the question sooner or later leads to the answer. onsequently we shall be able to experience love in ourselves, even when it concerns difficult or painful affairs.

This can be a long way to go, but – as every way – this one, too, starts with a first step: to impress on ourselves the fact that everything has a reason and that this reason shall be revealed to us if we open ourselves up to it. It can lead us to a renewed sense of God, whatever the name we want to attribute to this divinity: Allah, God, Jahwe, or still another one. It is in this spirit that the music that you can hear on this CD was written, in the hope of contributing in its own way to the progress of this world.”